You are here: Home / News / Brand Marketing / How RCS Messaging and AI Will Transform Marketing in 2021

How RCS Messaging and AI Will Transform Marketing in 2021 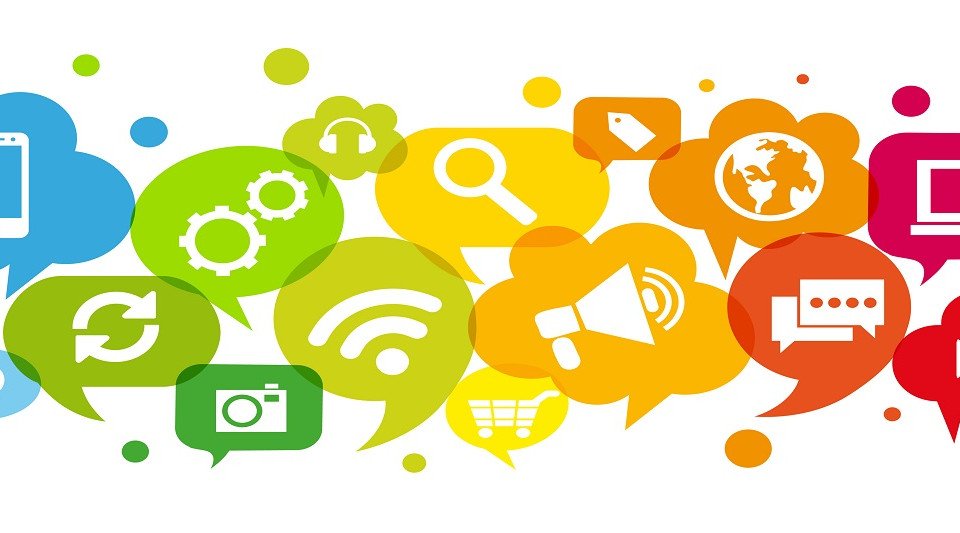 Marketing automation is undergoing a transformation that will bear fruit in the near future. With the rise of Rich Communications Services, marketers will have the power to reach out in increasingly powerful ways, streamlining communication and getting the customer to the desired action without leaving their native messaging app.

With AI, marketers also have the ability to spot and react to trends, and further streamline the user experience by presenting tailored information to the customer.

But before we get started, you may be asking yourself:

What is Rich Communication?

Rich communication includes a bevy of features that make 3rd party messaging apps preferable to your naïve messaging system on your smartphone. Things like:

SMS Messaging is Powerful, But Limited

As SMS rose into prominence as a marketing tool in the early 2010s, a few distinct advantages arose over traditional email marketing campaigns.

While emails are an essential part of any business’ marketing strategy, SMS campaign messages are opened 98% of the time compared to email’s 3%. 90% of texts are read within 3 seconds, and they have a 29% response rate.

The downside is that SMS doesn’t give the same rich experience as 3rd party messaging apps.

RCS is a unified standard of communication distributed through a cloud platform, which carriers have begun to adopt at an amazing rate and delivered your device’s native SMS application.

RCS messaging can be done through P2P and A2P variety, allowing branded conversation across networks, such as delivering digital concert tickets and boarding passes, as well as sending high-def video and PDFs.

Jibe is a cloud platform that is unifying communications under the GSMA to bring rich communication to all devices.

Jibe, under new ownership of Google has been empowered to build a universal RCS profile for delivery to Android devices. It allows carriers to scale and adopt RCS messaging. It has already been adopted by dozens of carriers, including Sprint and T-Mobile.

How AI is Changing Marketing Strategy

When people think of artificial intelligence, they usually think of thinking supercomputers and androids. But the AI of today isn’t designed to pass any Turing Test.

Instead, there is what is called applied AI, which is otherwise known as machine learning, or a series of algorithms designed to learn tendencies and supply results in order to streamline a process to improve the feedback loop with the end user.

For example, Netflix could simply deliver the same catalog of movies to every user, but instead, Netflix learns your viewing tendencies, and gives you a curated list of what it thinks you would like.

AI is all around us, and most of it is invisible to us. We may not be aware of how our content is individualized, or how our activity can be modified, feeding back into the system.

AI is not only for Silicon Valley tech giants. It’s actually quite available for small businesses to leverage the technology to make their jobs simpler and more cost-effective.

Google uses AI for just about everything. So if you’re utilizing Google’s services, you can bet you will be able to tap into some pretty powerful tools that can streamline your workflow.

Google Ads allows you to set your own marketing strategy. Several of the selections use Google’s AI to prioritize certain metrics while using machine learning to modify the others. Some examples are:

A/B testing is the practice of testing two pieces of media against a randomized audience to find out which one is better. Unbounce does one better. They offer a tool called Smart Traffic, which uses AI to send traffic to the version of your page on which it is most likely to convert.

Chatbot is a great plugin that helps you implement a fully functional conversation tree in a matter of a few minutes.

You can design the bot yourself, or you can select one of several industry-specific templates .

With G4 Google Analytics, Google has push a large quantity of its AI technology to the forefront of data analysis. G4 allows you to manage your property across all touchpoints, and uses the power of Google’s multitude of services to provide the user with as much data as possible.

A key upgrade with G4 is the data insights, which are plentiful. Rather than letting you sift through a ton of data to find the important bits of information, Google will send you the things you need to know so that you can take action on them, including ecommerce conversion data and page performance.

Most Liked
Most Liked Most commented Featured Events
On the Forums

Select the best date and time for the webinar you would like to attend.

You have answered the call!